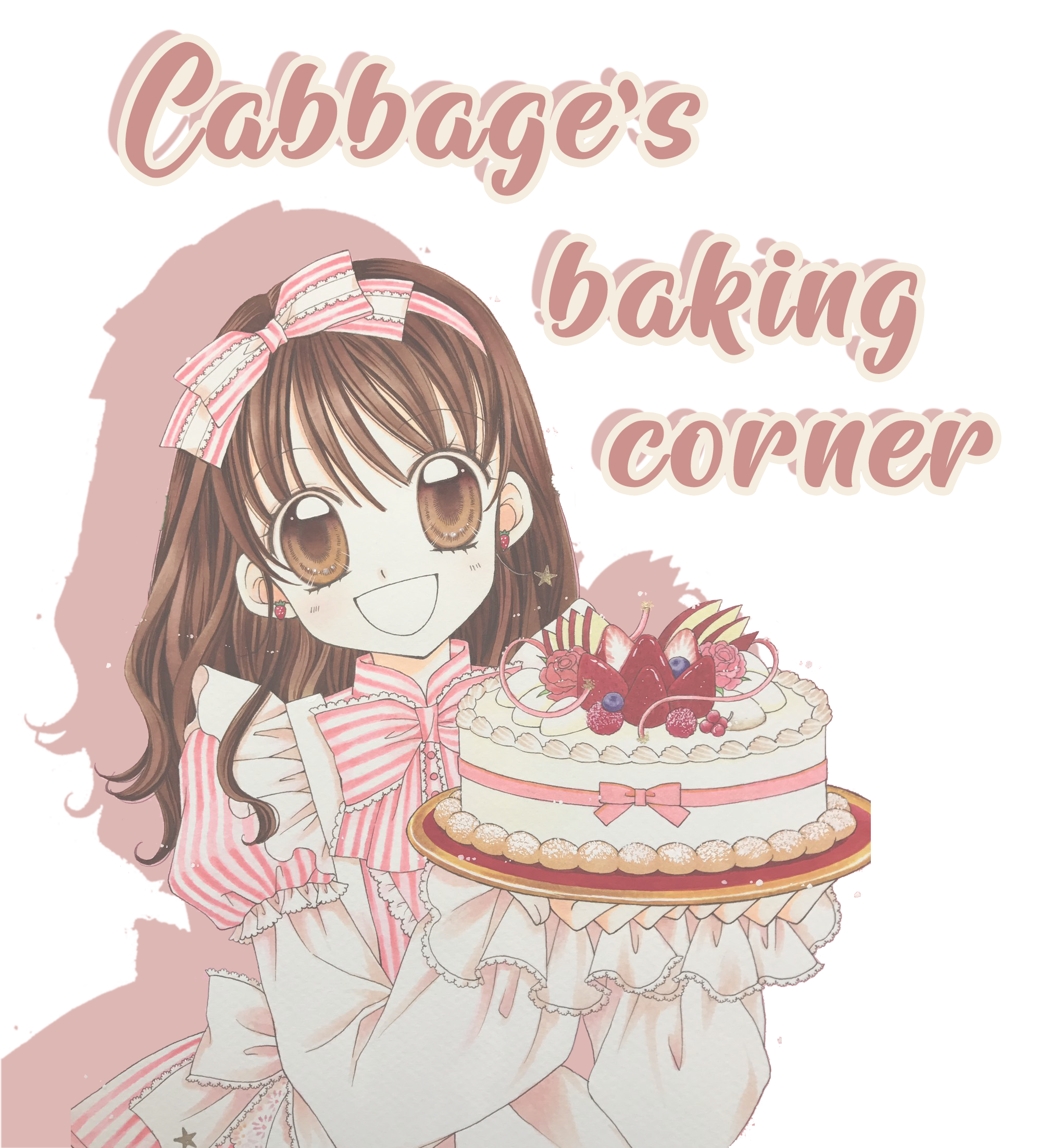 Enjoy your cake!!
This is how mine turned out, I'm not that great at making cakes look presentable ;_;
But it's really tasty and that's what's important!!!
If you like coconut I highly recommend this cake. It's very common in my country and has been one of my favourites since childhood.